This Campfire will be were applications and ideas about the story will be discussed!


1. Up to 2 characters (can be evil too)
2. Can not be a legendary fusion!
3. Put OOC in ()'s
4. Minimum of three lines please
5. If you have any plans for the story, let me know (includes romances, plot twists, ect.)
6. Please no god moding
7. Have fun with it
8. Please put something like fusion or even "I read it fool" in your application to let me know you read the rules!
Name:

Gender (if you want to put one):

Brief history of being in Zilox Lab:

Personality: Sam is the strong and independent type. 90% of the time Sam is silent and will show little emotion, he talks with body language. Just because Sam doesn't talk, doesn't mean he isn't always listening.

Brief history of being in Zilox Lab: When Sam was created, he was on the brink of death, but the scientists at Zilox made sure he was going to live. To this day Sam still wishes he wasn't saved because he believes he shouldn't exist, he goes against nature. While captive, he undergoes extreme training, forcing his evolution and knowledge of various types of moves. He has an extreme hate for the scientists and one time severely injured one of them causing Sam to be tortured. The torture that he went through made him the silent type he is today.

Gender (if you want to put one): Male 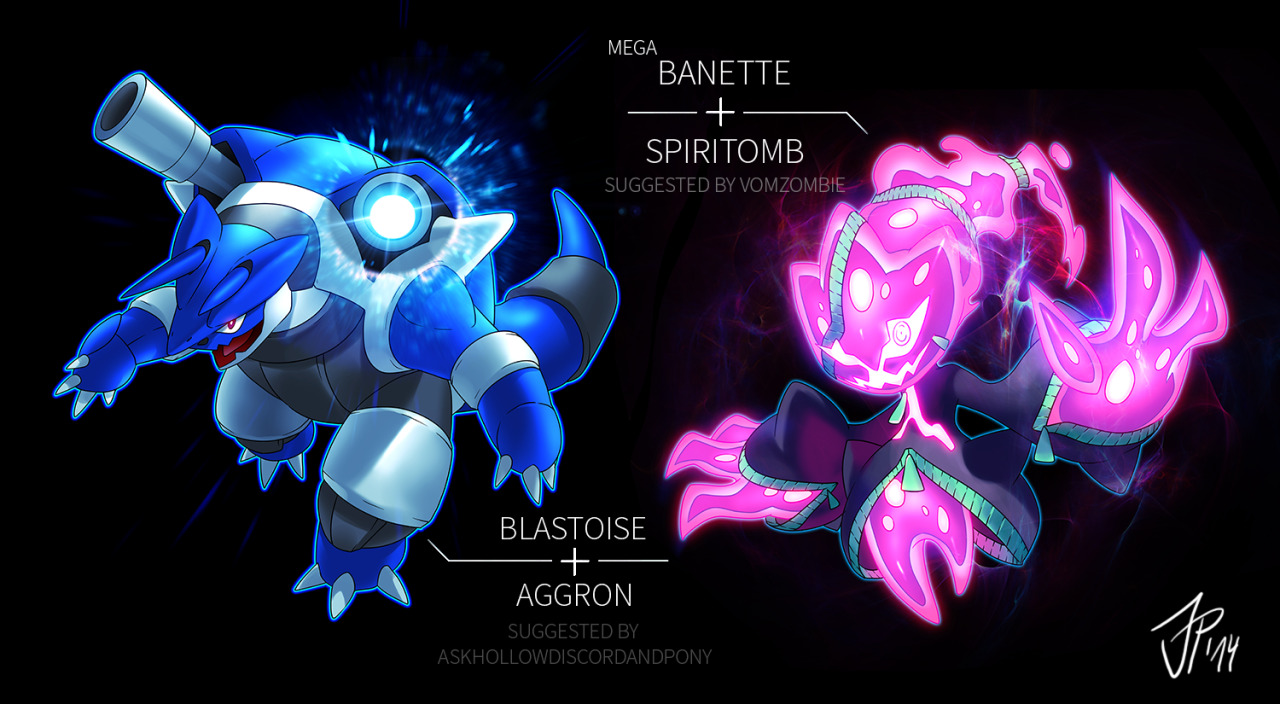 Personality: Hex is quite sadistic and enjoys seeing others suffer, he sometimes even inflicts pain on himself out of boredom when no one else is around. Hex has become insane and often talks to himself and sometimes refers to himself in the third person. He is sporadic and unpredictable, making him dangerous.

Brief history of being in Zilox Lab: Hex wasn't always the monster he has become, at first he was scared, lost and confused like most fusions when first made. He was empathetic towards others but the constant experimenting and torturing made him lose all feeling.

@killthescarecrow I think you have made an awesome character! Welcome to the role-play!

Personality: With only few looks at Valentine. His nature is evident, from the posion seeping through his veins, to the drops of venom dripping from his teeth, he has nothing good about him. He finds interaction useless, unless for his or his brother's gain. He finds people useless, including his brother, yet drags him along for anything he does. His redeeming quality seems to be his intelligence, and keeps him from getting killed in most situations.
Brief history: Valentine and his brother are both results of "hyper-breeding". The point of taking products of normal breedings, like Valentine, and taking their small traits, like his extra sharp canines, then genetically supersizing them. Which became the most excruiating moment for Valentine, as a deadly amount of toxin started to appear in his body, to the point of what was almost death, due to internal poisoning, he miraculously survived. His normally slightly sinister manner became even more than before, and his feelings torwards everything had shifted as well
Text Color: Oh hey it's purple.
-I read the rules btw-

Personality: Tee is a confidence filled kid. His ability to believe in himself more than anything made him notorious while getting tested on. He considers himself the best version of anything ever, and his confidence is more torwards pure Narcissism, at most points. He doesn't take in things around him seriously, he even treats his own brother like he doesn't matter sometimes, as he comes first for himself, at almost all times.
Brief history: Tee and Valentine, are of course, brothers. Yet they had different experiences with Zilox. He was coveted as a successful form of "Hyper-Breeding". He had no visible side effects, only the ability to imitate any voice, move, or action he could see. Which was far from a side-effect. His treatments were more like showcases, "experimenting" as far as he was concerned was no more than just another session of learning things to do. And due to his self-absorbtion, he believes no other storyline than his own, of Zilox's kindness to him.
Text Color: This Orange works just fine.
Other: So he's kinda like a villain, but not completely. The main thing with him is that he has no real desire to escape the Labs, but I think character development could see him change his ind about what he knows, he'd just need a lot.
Honestly I enjoy Music more than anything on this Earth, other than my crushes.


<|*_*|>​
"Strange overtones, god bless the overgrown child that could
Hold his own throwin' stones at a sky full of drones
He clipped a wi ng then fell to earth and hit close to home
And found insects nesting in his mobile phone"

- Deca, Skyward, The Way Through

@N-- These characters are great and I am glad to see that there is a character who isn't thinking of escape. Its a cool concept and we will see where it goes ^o^.

Im probably going to end up starting to RP when two to three more characters are made.

Tattoos and Pokemon​
You must log in or register to reply here.
Top