Welcome to Marriland's Disney club, where you can discuss everything related to Disney, answer questions, quizzes, and other things. Anyone can join.

Before you join, a few rules:​
To join, fill out this form:​
And that's it!
Happy Clubbing!​
Last edited: Mar 1, 2019
• Friendship/Recognition List • Extended Signature 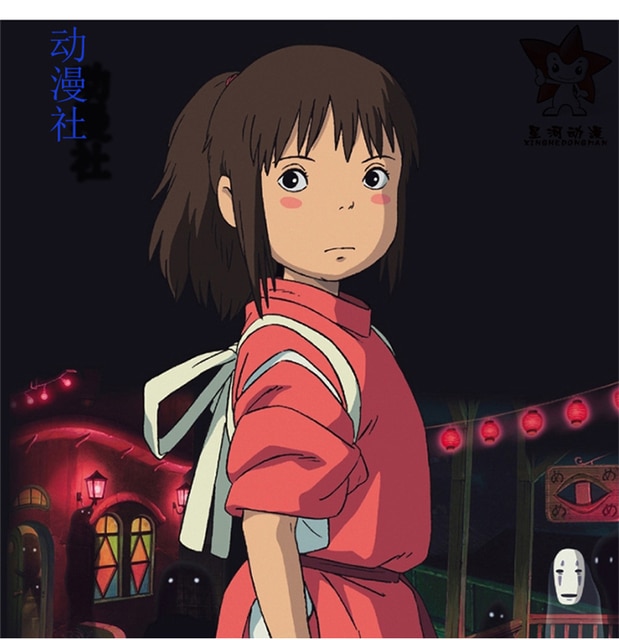 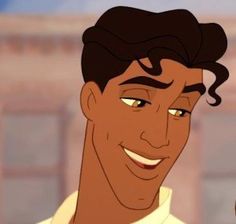 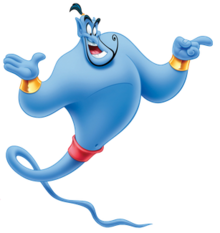 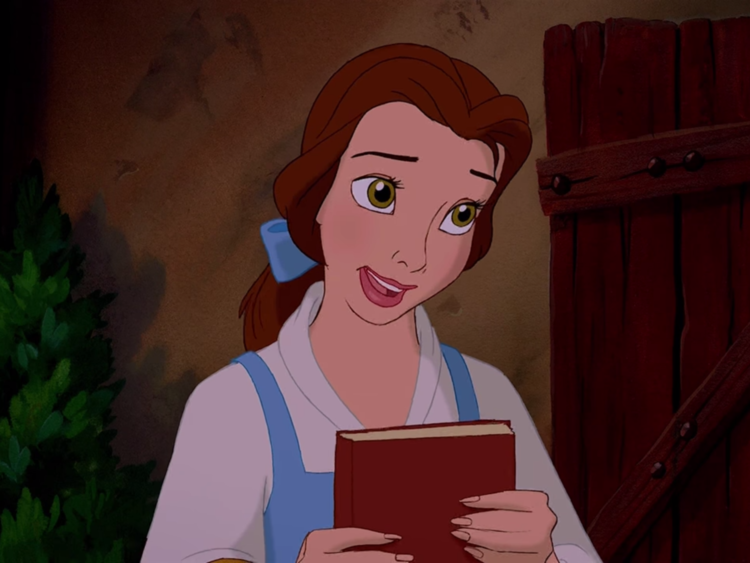 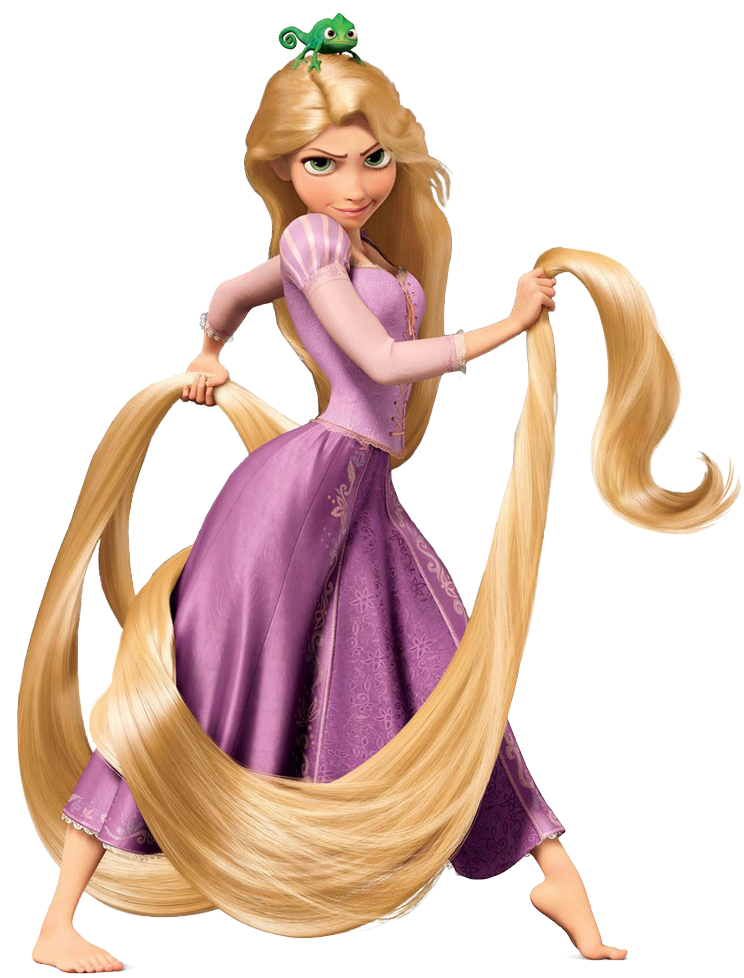 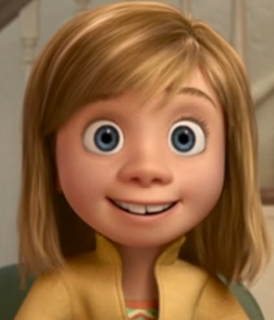 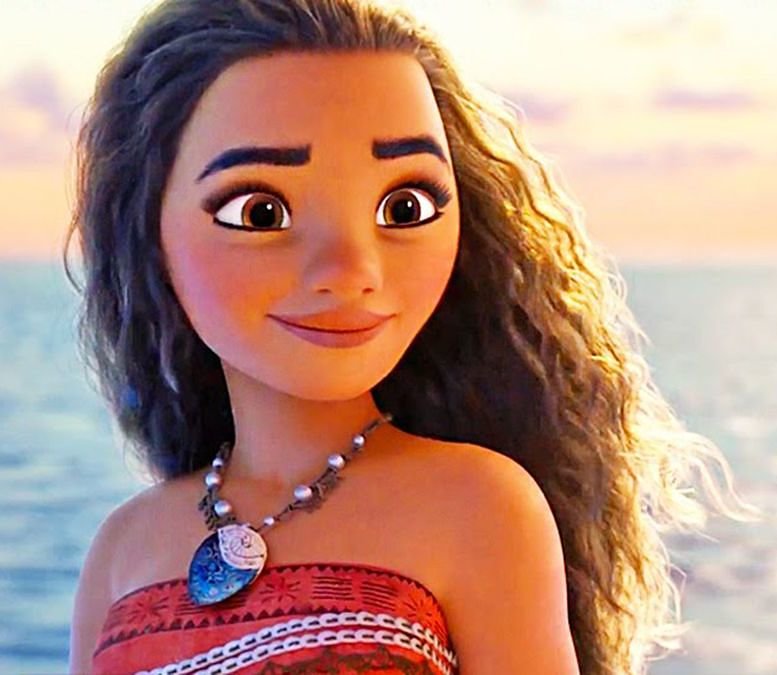 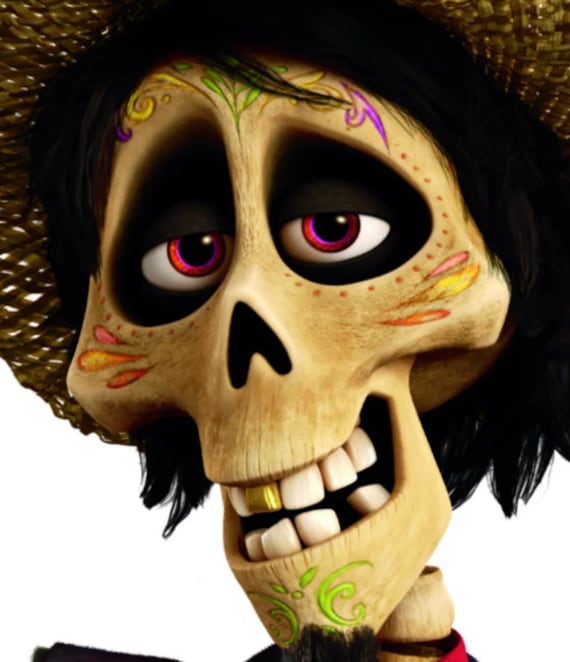 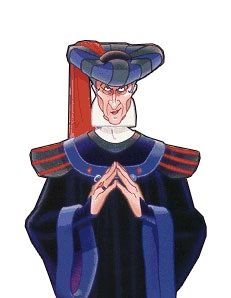 
Question Time!
We will be asking different questions, AMA style and discussing them. You can add your anwers to your joining post if you want to!​
Last edited: Apr 4, 2019
• Friendship/Recognition List • Extended Signature

Reserve just in case. You may join!
Also, you don't have to wait for me to accept you. Just join in the conversation!
Last edited: Feb 28, 2019
• Friendship/Recognition List • Extended Signature

I HAVE BEEN SUMMONED

Name/Username DeepSeaPrincess
Character you want to represent you. Cinderella

Name/Username: Godot.
Character to Represent you:

Hope more people join, but until then, are you excited about the new movies? Which ones are you going to watch?

I'm personally not sure what I feel about Aladdin or Frozen 2, guess we'll see. But I do want to watch The Lion King and Toy Story 4.
• Friendship/Recognition List • Extended Signature

While I almost certainly won't see them in theaters, I at least want to watch Frozen 2 and The Lion King when they're out on DVD or Streaming. I haven't seen Toy Story 3, but if one of my siblings insists on seeing the 4th one I wouldn't be opposed. And I suppose eventually I'd get around to watching the Live Action Aladdin. Note: I don't think Aladdin will be any good, but I find myself morbidly curious about exactly how badly Disney could screw this one up.

The only Disney movies I consistently enjoy are Marvel ones....
It doesn't matter where we go, there's
always someone that doesn't agree with us.

I'm excited for Onward. It's a Pixar coming out in a few years, about two brothers in a world without humans. It sounds cool and stars Chris Pratt and Tom Holland, two of my favorite actors:)
Frozen 2 (no duh) I'm pumped for, especially after the trailer. And Toy Story 4 of course, I wanna see Bo Peep again.
Lion King I think looks pretty but I'm expecting it just be the same which kinda makes me disappointed. Maybe they'll include the Madness Of King Scar? Probably not but maybe? I hope it'll be good, but I think it'll be ok.
I don't think I'll see Aladdin in theaters, I think it's gonna be not so great. Design wise there's spray paint Will Smith, which feels sad to me since they could have made him look so much better. I also am not too sure about him as Genie still. He's good, but his comedy style might fall flat here. And the fact I am attracted to Jafar makes me feel really....weird.
Last edited: Feb 28, 2019

Aladdin without Robin Williams or Dan Castellaneta is going to be weird and I expect it to fall flat. Lion King might be OK at best, but I'm just happy I'll get to hear John Oliver as Zazu. Now that you mention Onward (and specifically Tom Holland because he's the best Spider-Man) I'm excited for that. No real attachment to Toy Story 4 and Frozen 2, I know they'll be good though. Toy Story has a reputation for being good (and Toy Story 2 was passable) and Frozen was good if overhyped (and maybe just a little overrated) so a sequel should fare alright.
Last edited: Feb 28, 2019

Name/Username: LuluRina
Character you want to represent you:

Name/Username: Pendraflare
Character you want to represent you: The genie

Location
who knows. who cares.

Name/Username: Zange
Character you want to represent you: Belle

Name/Username: theDINOsaurus
Character you want to represent you: Rapunzel

Welcome Brett, Lulu, Scott, and Zange!
By the way, you don't have to wait for me to accept you, just join in the conversation. Added that on the fourth post for the future.
Edit: also you can tell me if the image is all right or you want another one.
Edit2: omg sorry Dino I missed your post! Welcome, too!


Can't say I've seen a lot of Marvel besides Thor and the first Spiderman, though I don't think Marvel was owned by Disney then.

And this is the first time I hear about Onward, but it sounds different for sure!
Last edited: Feb 28, 2019
• Friendship/Recognition List • Extended Signature

I've seen basically all the movies that Marvel has produced. Save a few others because I didn't have enough money or they weren't very interesting when I did start watching them.
#EeveeProtectSquad! Current Challenges - Scramble Roleplay - Acceptance

I think I chose Goofy because of how well that describes me... And also because I love the line "We need to protect the world border". On topic of Marvel Movies, I've seen all of them so far and the only ones I've disliked are Thor 2, Civil War, and Antman & The Wasp. The last one was just stupid. Civil War was just the same problem I've been having with Avengers movies for a while before Infinity War. And Thor 2 stunk.