favorite color? be as specific as you'd like uwu

also i was looking thru your art instagram and saw you watched 2 eps of Hilda!! Did you end up finishing the season? what was your overall opinion?
There's a lot of beauty in ordinary things.

how often do you say "eh" on a daily basis?

Bossvelt said:
hello meg00 how u feel about mob psycho season 2 so far
Click to expand...

ive only watched the first ep of the second season but i though it was real cute... mob is a sweetie :3c

shhmew said:
favorite color? be as specific as you'd like uwu

also i was looking thru your art instagram and saw you watched 2 eps of Hilda!! Did you end up finishing the season? what was your overall opinion?
Click to expand... 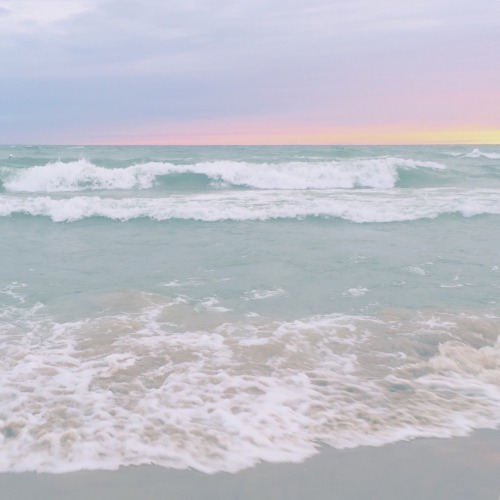 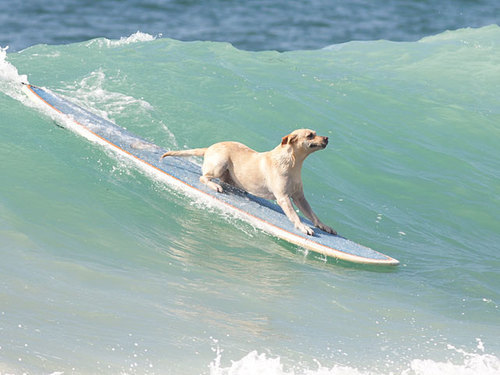 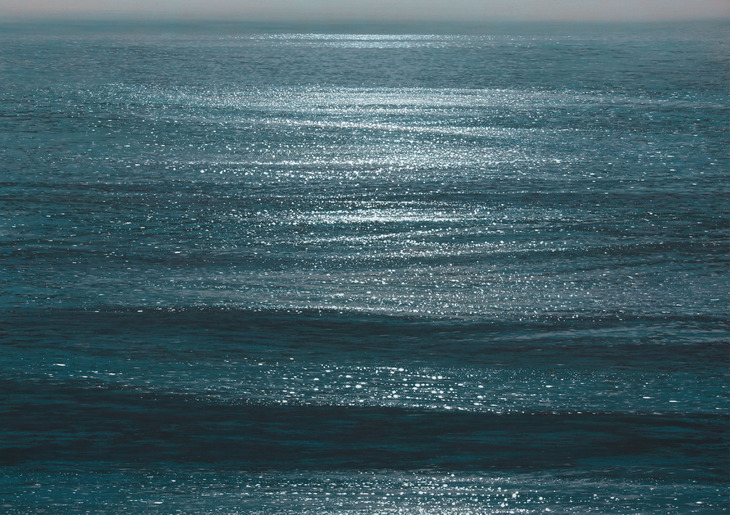 and i also rly like navy and white or gold together 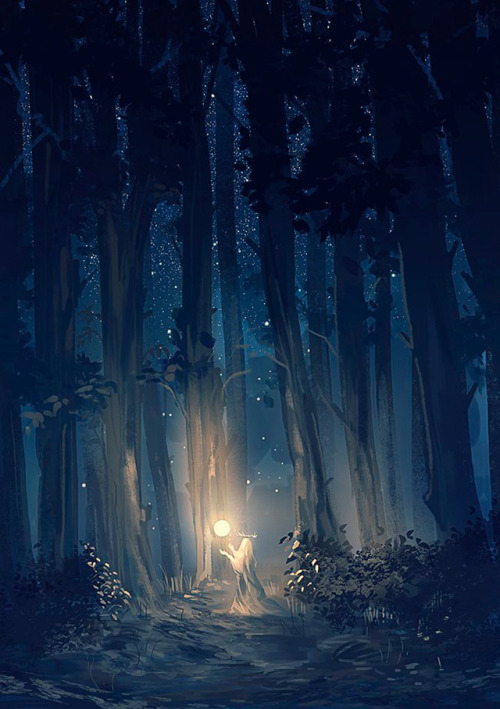 by https://mobile.twitter.com/9Jedit/media
i only ended up watching the fifth episode, not bc i didn't like it or anything!! just got busy and whenever i wanted to watch it say on a car ride, my netflix downloads would fail :-(
i rly like the show overall bc its so charming and sweet and feels like sitting around a campfire with a mug of hot chocolate and telling stories about mischievous cryptids. its a lovely show and I'm pleased its getting a second season; one of the local studios is working on it :3

uhh honestly not a whole lot that i can think of. i mostly say it when making a statement and looking for agreement from the person I'm talking to like "those people out there skating in this blizzard are brave, eh?". like huh and eh are interchangeable a lot of the time. so uhh a couple of times a week maybe?

ask me about my credit card info
check out my art pls :3c

Instead I'm gonna ask about the film Barnyard: Great movie or greatest movie?

Does your credit card allow you to put yourself in crippling debt at breakneck speeds?

Instead I'm gonna ask about the film Barnyard: Great movie or greatest movie?
Click to expand...

Fun fact: never seen it! For all I know it could be the film of the century

Does your credit card allow you to put yourself in crippling debt at breakneck speeds?
Click to expand...

Yes! Fortunately i possess far too much anxiety to use it for anything other than like. Groceries or rent
check out my art pls :3c

1. One person to whom you'd give all your credit card info without hesitation?

2. How much manga do you read on a daily basis?

5. Which American stereotype have you found to be most accurate?

6. Any parts of Canada you haven't visited that you'd really like to?

1. Sketching and gesturing, by far. I looove life drawing and I miss it SO bad now that I’ve graduated ;__; I just love the energy and lines and curves that I end up with when I draw with conte sticks or pastels rather than a pencil. I don’t know how to replicate this sort of thing with a tablet, so thats why I just end up doing a lot of sketches. I like working quick!

2. By far, rendering and putting a full piece together. Rendering takes time and reference and I just dont have the focus for it. My brain doesn’t like slow gradual progress. unless it’s like a life drawing study where im just in the classroom with nothing to distract me and my reference is in front of me. Then I just kinda get into it and then I look up and it’s been two hours, I’m covered in conte and my drawing looks pretty good to me.

3. Mmm I haven't been watching a TON of stuff. I watched Tower of God as it released in the spring and loved it, and I’ve been intermittently watching Hunter x Hunter ‘99 and occasionally an episode or two of Haikyu!! because I can just put the dub on in the background while I work and still be able to balance my focus well enough. The new hxh anime may have some nice animation but the colours in HxH 99 are just SO delicious. Hq just brings back that joy of being on a high school sports team.
if you’re REALLY interested to see my thoughts/basically livetweet as I watch these shows, I post my ramblings somewhere on my profile :”D

Typhlosion said:
1. One person to whom you'd give all your credit card info without hesitation?

2. How much manga do you read on a daily basis?

5. Which American stereotype have you found to be most accurate?

1. Honestly I’d trust any of my immediate family members, but if they’re off-limits, probably my best friend of 8 years :”D

2. I was gonna say “Honestly not as much as you think!“ and then I started typing and realized hey maybe I do keep up with a lot of stuff >___>
So currently I’m keeping up with a few things that get updated weekly or every two weeks. Spy x Family, kaiju no.8, our blood oath, high school family and one punch man. I WILL write about my thoughts on each of these if you ask me. I’ll do it.
if we count webtoons, then I follow maybe four more active series’? Soon to be five or six because tower of god is coming back this month and apparently a new season of Dr. Frost is finally being translated! *__*
i used to follow way more webtoons but college kicked my ass so I missed a bunch of updates and then it became too daunting to catch up. u __ u maybe one day.

) are that type and I just have really fond memories of breezing through water routes with electric moves. i think grass and fire come pretty close though.

4. hoo gosh uh. Hm. off the top of my head I couldnt think of any particular Pokémon that I dislike so I had to go through a pokedex. Honestly it ended up being that I despise pokemon that have like really long, skinny/spindly/humanoid designs. Like specifically the ultra beasts, inteleon and scorbunny’s evolution. I just find the designs are too complicated and have too much anatomy to be appealing as pokemon. also I don’t like salazzle, specifically for the way it‘s posed (hm yes, lets take a salamander and make it ~sexy~ but only the female one! Wheres my buff salamander man huh??), sorry Primal

It’s probably because I haven’t played beyond generation 6 so I have no fond memories to override my dislike for the designs.

5. Hmmmm..... It’s really hard to generalize it and pick one because the US has an insane number of people and things look drastically different from one state to the next. Heck from one city to another, even. It’s been a while since I’ve been there and I know things have certainly changed since then. I don’t want to sound like a pretentious outsider but I might go with arrogance. When I was at some kind of outdoor show years ago, I was particularly struck by the narrator saying “and we won the Cold War!” with such enthusiasm. making such a statement was so bizarre to me.
It seems like there’s a lot of blind patriotism and faith in the idea that the american way is the best way. As though Americans never consider looking at how other countries tackle their problems and implementing their solutions.

6. Mmm I’d like to check out BC and the east coast. They seem like really interesting and beautiful places!