That Game from Your Childhood

ok @Moxie you bring up SPD but not the best Power Rangers GBA game, Time Force????

Takes a deep breath
You monster

Who let the Buizel out

@Flo i hate that game forever cause I was stuck on a level perpetually for all time.
I will have my revenge
​

ain't my fault you're bad my guy

shhmew said:
remembered the other day i played a ton of godzilla: domination for the gameboy advance 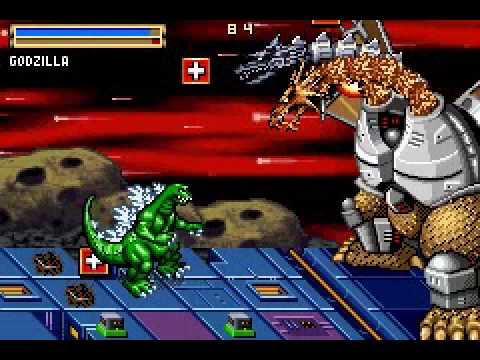 Hey, I remember that game too. I used to play it in a GBA emulator, though.

There was a Spyro game I CAN'T remember for the live of me. There was a level with crates? or like some blocky low bridge in water... it was leading to a cave? It was my fave game as a kid, and I just can't remember it. I think it was from the early 2000s, 2003-2006. It was when I lived in Everett, so from that 4 year period. Maybe an older one, I don't know. I don't remember the graphics but I don't think they were as bad as early PS1. But that crate? water block? level will always.. have a place in my heart.... I don't even know if it was real at this point. Goddamn I wish I could find that game.

I also forgot about Dark Cloud for a whole like. Decade. Then mom brought it up and I had a borderline mental break and I was so happy I remembered that I loved Dark Cloud 1 and 2 SO much. It was an amazing feeling lmao.

I also had a similar experience with the Easter Bunny easter egg from Saints Row 2, where you boat out to some certain exotic area and. I forgot what game it was from. I was so sad but I eventually found it after a lot of googling lmao. Now I own the good SR games (all but 1 lel) on Steam so I'm happy.