Started The Winds of Stormdale

A sister RP to Springtime in Autumnfire
Campfire: [x]​
Five years ago, the Demon Lord declared war on the Azure Kingdom. The king responded by not giving a response at all, effectively challenging the Demon Lord to do his worst. Soldiers and mages across the nation prepared for the inevitable, but the inevitable never arrived.

In all honesty, not much has changed since then. Monster attacks have increased, but as a result, business for guilds has never been better!

Within the Azure Kingdom, there lies the guild known as Autumnfire, which you all may know. But this story isn't about Autumnfire. Instead, we turn our attention to the quaint town of Tylen: a small town perched on cliffs overlooking the sea. And to its guild, Stormdale. The guild claims to have been top ranking perhaps 200 years ago, but regardless of the truth of those claims, Stormdale has sat in a sorry state for quite some time. Sat in rank 15 of 18, in fact. It wasn't until quite recently than this trend of deplorable performance changed, and now it has risen in prominence to rank 7. With no where to go but up, the members of the guild are facing the future with sunny optimism, contrary to their name.

As you can probably guess, your role in this story will be as a group of guildmages from Stormdale! Be you new to the guild or a long-time veteran, this change in tide is sure to open the way for adventure, **** ups, and everything in between!

The Azure Kingdom is a medieval/high fantasy locale.

The first time an individual is ranked, they have to take Wizard Standardized Ability Test, where the individual must present whatever they can to a panel of judges who will give the individual an initial ranking. All subsequent ranking changes are given by certified guildmasters.

Ranks include D, C, B, A, and S. Most mages are initially ranked C. If the individual fails to show any ability, the judges will give a D rank.

Skysteel is an extremely hard material that is rare to the point almost all skysteel have been found as loot within dungeons or treasures left behind in ruins. The most important aspect of skysteel is that the material negates magic and resistance, making it a highly effective tool in combat and in capturing criminals. Additionally, you cannot imbue resistance into skysteel. The amount it negates is proportional to the magic ability of the target. For most, skysteel effectively completely negates resistances.
Skysteel, as the name may suggest, is a light blue metal. It’d make for a beautiful necklace if you didn’t lose your magic the instant it touched you!
For example, suppose you have great magical power! How wonderful! As such, you have high resistance. If I were to strike you with a sword with no resistance, perhaps you would not feel much pain at all. If I were to imbue resistance in the sword, you would feel pain relative to how much resistance I have (higher resistance equals more pain). If I were to strike you with a skysteel sword, it would hurt as much as if I cut a normal human being with a slightly blunt sword, which is to say, a lot.
Last edited: Nov 29, 2018

There are no length requirements to the forms, but I will be strictly reviewing them.

Apps must be posted in the Campfire. PM me with any questions!

Forms will be accepted on a first come first serve basis. I will accept at most three people excluding myself.

I reserve the right to accept/deny for any reason I see fit.

While there will be posts (more summary recaps) here on Marriland, most of the bulk of the RPing will be taking place on Discord. Make sure you have access to that before applying!

We all have irl obligations, but make sure you can at least post here once every few days. I will say though that the more consistently active you can be, the better time you'll have overall.

Your character isn't completely new to the guild. As a recommendation, they should be around B-rank and have joined the guild between a month to a year ago. You can play with this standard, but be careful when doing so.

I do not recommend you have two themes unless you’ve got a good reason for it. Don’t add abilities to your characters just for the sake of it!

Once the group is arranged, I’ll host a general meeting to address some things. Keep your eyes peeled for a PM should you be accepted.


Author's Note​
As you may have noticed, this looks extremely similar to Autumnfire. That's because Stormdale is Autumnfire's sister RP! For the most part though, the story of Stormdale and the story of Autumnfire are going to be two completely separate stories. If something that happens in one story is particularly large in scope, it may see ramifications in the other, and there are times that the two groups may either join up or fight against eachother. But those will be the exception. I have Jiaozi's permission to make this, in case you're worried about that.

xoxo thanks jialin for letting me steal most of your OP. That being said, I did change a few things between the rules for here and Autumnfire. They aren't major changes, but I felt like they better reflected the expectations of the RP.

I want this to be a fun, lighthearted RP. Jialin and I have some ideas for where this can go, but in the end, this is the story our characters create. It's gonna be zany and not take itself extremely seriously. When I'm looking for applications, I'm going to definitely be keeping this kind of tone in mind. That's not to say "don't create a serious character" since I want the team to be balanced personality wise, but don't give your character some tragic backstory where everything they know and love is dead or make your character exude angst from every pore of their being.

Other than that... yeah! I want this to be about having fun, so if you're not having fun at any point, lemme know. Happy form making!

Appearance: Picture not necessary but encouraged!
Personality: Remember to not contradict yourself!

Brief Bio: Unless you really have an idea on what you want your character to be like, keep the brief bio brief. I want to work with you about backstory if your character is accepted.

Theme: You’re only limited by your creativity! Please include a description of what you can do as well!
Weapons/Equipment: Weapons or equipment! Put "N/A" if not applicable!

Other/Text Color: Anything else? Text color is recommended! 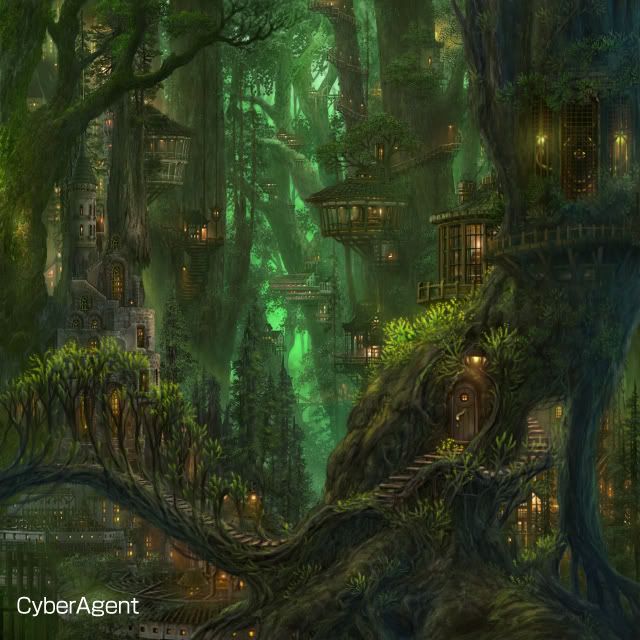 An isolated town known for its connection to nature. A two day's trip from Tylen. Currently experiencing a severe downpour. 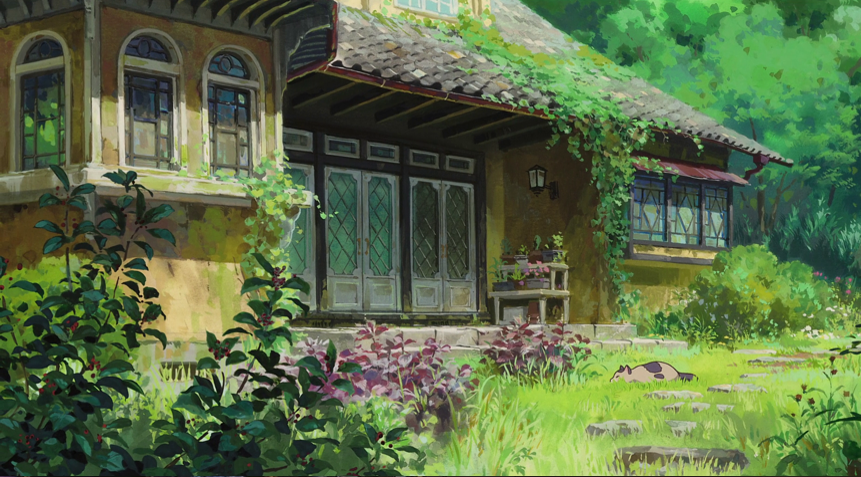 Where the party is currently staying. Surrounded by nature, yet spacious inside. Very cozy.
TYLEN: The hometown of Stormdale. Atop cliffs overlooking the sea, and known for their sea exports, specifically fish. Other than, of course, their rising guild.
RICHARD BANE: Mayor of Glenne. A warm man to friends, though aloof to strangers. Seems to be quite powerful.

TYLER OPPLEN: Currently wanted for arson. Tends to strike at night. Been described as troubled.
[APPEARANCE NOT YET KNOWN]
Last edited: Nov 29, 2018

Vihala blew a stray piece of hair that had gotten in her face, and the water from it flew a small distance before joining the rest of the raindrops that fell to the ground. It had been pouring raining for the last hour, and drizzling for 4 hours before that. She grumbled and kicked a stray rock. Of course it had to be raining for this long right when they choose to travel.

The quest seemed simple enough - Kill or Capture of some fire-obsessed freak named Tyler Opplen. The main pull was, admittedly, the money. When she noticed her own pockets only had a few pieces left (and like hell was she going to ask her parents or Jayde for money), she immediately took the listing for the most lucrative quest that was reasonable of 4 B classes and slapped it down on a table in front of the others while they were all eating. Within a few hours, everyone had packed their bags and prepared for the long journey to the remote village.

That was two days ago though, and although teleportation helped the travel speed to some extent, it wasn't enough in Vihala's mind. She was cold, she was tired, and she was ready to lie down with a warm blanket and get out of the incessant bombardment of torrential downpour. But thankfully, the endless sea of trees they had to navigate gave way to hollowed tree trunks illuminated with torchlight. Everyone immediately agreed to get to a tavern, and within a few minutes, Vihala sighed a much needed sigh of relief as the warmth of the interior hit her like a wave of bliss.

The inside of the tavern was surprisingly empty for the twilight hours of the day. Some people with leaves in their hair huddled in the corner, laughing as one particular person grabbed a large pile of poker chips from the middle pile. A particularly boisterous man laughs heartily as he slams down the glass that holds his drink, much to the chagrin of the barkeep who had just finished filling up another glass to give to him. And finally, an elderly, simple man sat and kept his eyes glued on the group as they made their way indoors.

Love you more than the stars ✫彡​
You must log in or register to reply here.
Top