The Magma Grunt with a Dragonite

(Note: Steel chair shots are not allowed unless the ref isn't looking) 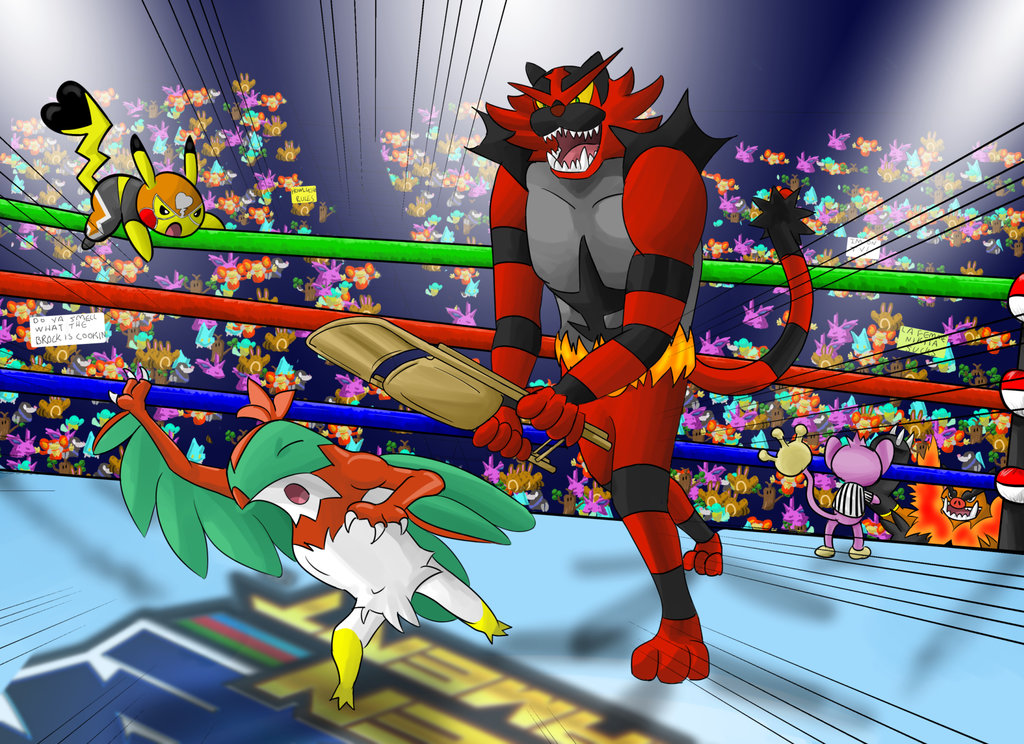 (picture found on "Know your meme")

As there are multiple Wrestling fans here, might as well create a little place to talk about the wacky world of Professional Wrestling. Here, you can talk about any promotion, or just the form of entertainment in general (even post some memes). From the largest company in the world World Wrestling Entertainment to the new upstart All Elite Wrestling, even across the Pacific to New Japan Pro Wrestling and any promotion big or small. All I ask is to be respectful to your fellow fans, do not use the term "Mark" or "Smark" as an insult, and be civil.


And to start this thread, I will say one simple thing.

Jon Moxley vs Kenny Omega announced for AEW All Out. Yay!​
Top Ranking Grunt for Hire - Noodles the Dragonite is my baby - My AMA - Noodles is a Kung-Fu Master

Don't know if anyone follows World Woman Pro-Wrestling Diana, but their Ace, Sareee apparently was going to sign with WWE, but she took Twitter and cleared up everything that following the Tokyo Sports article written about it. She more or less said that she had other things she wanted to do before going there.

As well if you follow Stardom, then you may have heard that Jungle Kyona is out due to dislocating her shoulder, which sucks, as well as Utami Hayashishita due to a broken finger. Also, speaking of both Sareee and Utami, Sareee has replaced Utami to face Maika at JTO.
iTranquilo!