Sword/Shield Spoiler What's your opinion on the new mechanic?

We've had a lovely new wave of info with some cool new characters and Pokémon, but also, another whole mechanic for the game (or rather an extension to Dynamax). It really seems like Pokémon are trying to do something new, which I can appreciate. My question is, what is your opinion on Gigantimaxing? Do you like it? Why, or why not?


Personally, I think it looks kind of outrageous, which makes me like it. I understand a lot of people are very attached to mega evolution, but I think dynamax and gigantimax look like they have potential. I understand some people don't want it forced down their throats, so I hope the game won't require people to use it constantly (although we do know it only works in certain locations). I'm getting attached to new gigantimax forms too, like Alcremie and Corviknight. 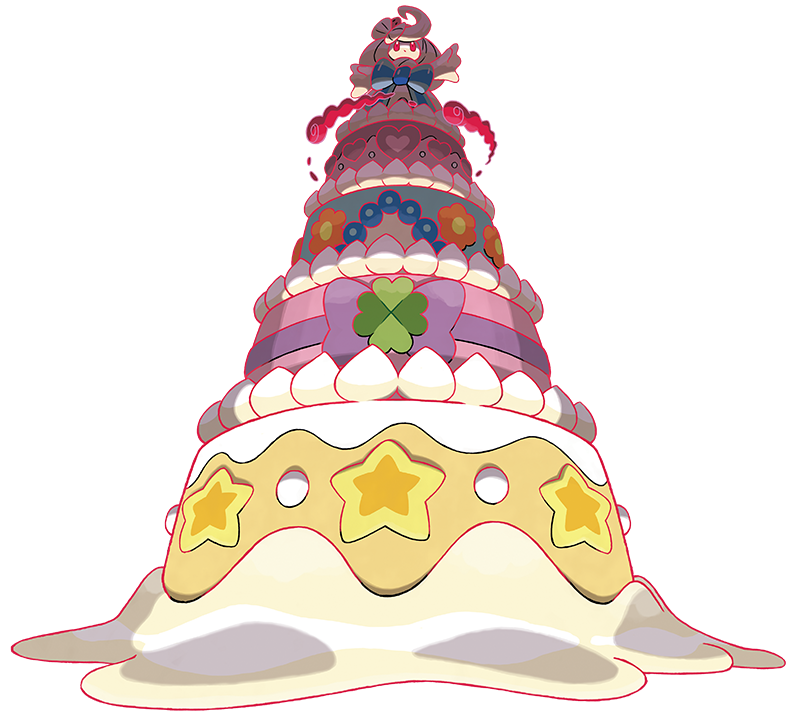 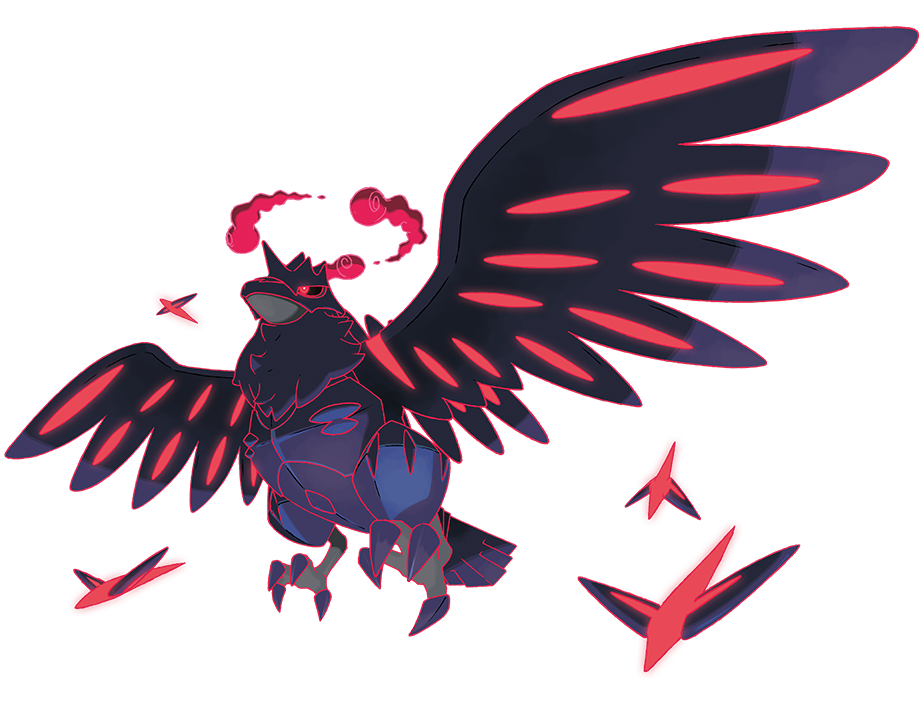 I like the fact that it lasts for three turns which forces new strategies in battle. I am interested how exactly you use that and if it involves an item of sorts like the mega did.

I don't want to write them off immediately, but two generations of mega evolutions and Z moves have not set my expectations very high. I don't really like it when games - namely, Pokémon, and some others - think they need to constantly get bigger and flashier each go-round to stay relevant or whatever. I think I heard it was only going to be a focus in certain specific points in the story, so hopefully they'll at least be easy to ignore if it goes badly. Also, this weekly episode was posted a few hours after the Dynamax announcement, which I find hilarious.

Presumably they're going to be balancing this for competitive, unlike the way they did with some of the Megas, but since I've pretty much stopped paying attention to competitive I'll leave that for someone else to worry about.

Also, it looks like we're fighting with a bunch of Thanksgiving Day Parade floats now. Something tells me that's not going to be something Pokémon's going to be proud of a few years down the line.

That legendary place that the end of the map reveals is only legendary 'till someone proves it real.​
You must log in or register to reply here.
Top