WHO WOULD WIN IN A FITE

Hello I am bored I will probably do this somewhat semi-regularly. So, out of the blue I began thinking about who would win in a fight to the death: A hippo or a grizzly bear. This gave me the idea for this thread. I'll be posting match-ups that would make sense, and we'll be having **** flinging discussions and vote over who would win. After some time passes, the one with the most votes wins that discussion. This is not just limited to animals, but I'll probably come up with other dumb scenarios involving fictional characters or even real life people. We will C how far I get with this lol
Think of this like DEATH BATTLE but worse and not as well researched jajajja

SO LET US BEGIN WITH OUR FIRST MATCH UP 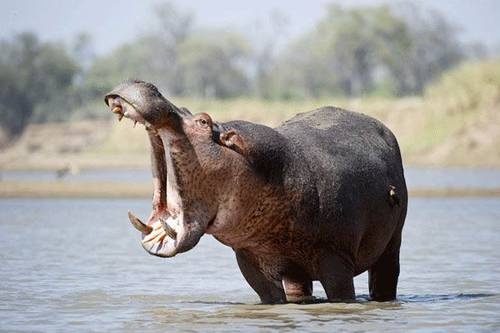 ARENA: A grassland with a somewhat deep river area

GRIZZLY STATS:
-Can be up to 8 ft tall or more standing up
-bite force of 1200 PSI
-Can weigh up to 700-1300 lbs (or even more apparently idk results vary)
-Can apparently decapitate a moose with one swipe (no rly)
-Can run up to 35 MPH
​
Discuss...I will give my input later
You may add any more fun facts, feats, point out incorrect info, etc
Remember this is jus for fun and more out of boredom than anything go wild lads

Aren't Hippos like one of the deadliest animals when it comes to fighting anyways? I know they have the murder high score in Africa. So I'll probs go with that.
♡
​

EDIT: i kno there also a thing for voting for the best animal but this isn't about the best animal it just about who krill who
also this thread won't jus be limited to animals hm yes disclaimer
Last edited: Jul 14, 2019

One swipe?? Well, grizzly bears are terrifying apparently. If it's not in deep water, my vote goes for the grizzly. ;;
☆ Great stars in the heavens above, heed our plight — 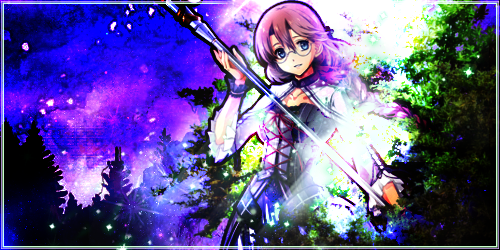 well the hippo could not outrun the grizzly first off (at least on land, honestly don't know if it could outswim, they are both obviously good swimmers)

MAYBE if the hippo managed to get a bite in first it might have an advantage, but i imagine the grizzly would get one good swift smak in and it would be really difficult for the hippo to bite back (on the other hand, if the grizzly was bitten, it might be easier for it to swipe its paw in retaliation)

i do wonder though, if the grizzly got one good smak in or if the hippo got one good bite in, just how injured or disoriented they would be

either way it would not be pretty... they both terrifying
There's a lot of beauty in ordinary things.

Hippos have a lot defense against a bear. Their throat is low and leathery. I feel like a hippo bite has a high chance to disembowel a bear before it can establish dominance. Bear strike from its paw is the deciding factor but we can't know for sure because of moral cowardice. My point to hippo

Their skin is so thick and tough that a swipe from a bear would most definitely not faze it at all. In my experience, they're also way more intrinsically aggressive than brown bears. I've even witnessed a hippo take down an elephant. I reckon pitted against any animal, hippos will always come out victorious.
Ask Me Anything!​

Hippos are really the only viable choice in this contest

tiger vs lion or orca vs. hammerhead shark.

Hyena vs wolf
You must log in or register to reply here.
Top